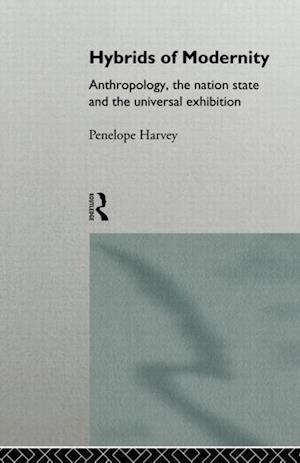 Hybrids of Modernity considers the relationship between three western modernist institutions: anthropology, the nation state and the universal exhibition. It looks at the ways in which these institutions are linked, in how they are engaged in the objectification of culture, and in how they have themselves become objects of cultural theory, the targets of critics who claim that despite their continuing visibility these are all institutions with questionable viability in the late 20th century. Through analysis of the Universal Exhibition held in seville in 1992, the themes of culture, nationality and technology are explored. Particular attention is paid to how "culture" is produced and put to work by the national and corporate participants, and to the relationship between the emergence of culture as commodity and the way in which the concept is employed in contemporary cultural theory.