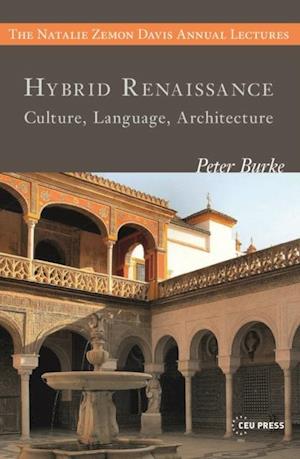 The movement we know as the Renaissance used to be regarded as the replacement of one system of ideas and literary and visual conventions (the 'Gothic') with another system (the 'Classical'). However, it has become increasingly obvious that Gothic and Classical coexisted for a long time, and also that they interacted, producing hybrid forms not only of thought, art, literature and especially architecture, but also of language, literature, music, philosophy, law and religion.