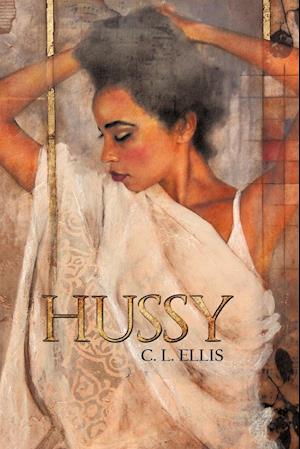 Lula Mae Carson is the best darn cook and baker in all of Friendly, Louisiana, not to mention being a fine fisherman. There isn't a jar of preserves sold in Friendly that does not come from her, and God comes from heaven to taste her biscuits. There is no doubt she's a woman who has earned the respect and love of her community.

With the arrival of Miss Puddin-which brings both blessings and curses-Lula is the only person qualified to handle this devil's harlot, a professional lady of leisure who is willing to break all of the rules in order to survive. Puddin not only changes the life of the Friendly residents, but also tests Lula Mae's moral character.

When Puddin is thrown out of town, Lula Mae invites her to live in her home. As Lula extends her generosity to Puddin, she finds herself being seduced by the money and men of power Puddin entertains. As time passes, not only does this unusual friendship deteriorate, it becomes toxic and eventually deadly. Lula finds herself caught in a maze of deceit and fornication; she is losing herself and she feels she has been charmed by a woman she believes to be the devil's harlot