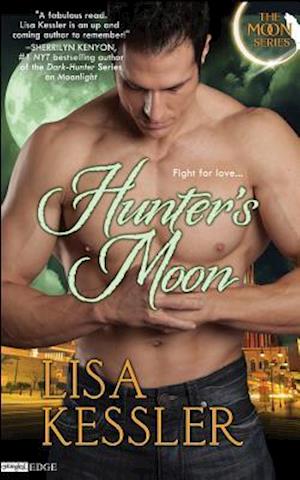 Sasha's future was stolen from her the moment she was bitten. Now she's on the run from the Nero Organization that transformed her from a human detective into a shape shifting jaguar assassin.When a rogue bounty hunter threatens her younger sister, she'll be forced to fight, and with nowhere else to turn, Sasha will need to trust the one man who has every reason to want her dead.Aren is a werewolf with a secret. While protecting his twin brother and Alpha of the Pack, he found his one mate for life. Sadly she's also the jaguar assassin who tried to kill them both. Now Aren is struggling between his animal nature to love and protect her, and his loyalty to the Pack.