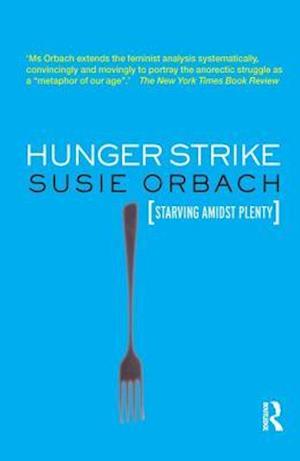 Susie Orbach is a psychotherapist arid writer. With Luise Eichenbaum she co-founded The Women's Therapy Centre in London in 1976 and in 1981 The Women's Therapy Centre Institute in New York. She lectures extensively in Europe and North America, is a visiting Professor at the London School of Economics, and has a practice seeing individuals and couples and consulting to organizations. She is a frequent contributor to newspapers and magazines, as well as to radio and television programmes. Her other books on eating problems are Fat is a Feminist Issue (1978), Fat is a Feminist Issue II (1982) and On Eating (2002). With Luise Eichenbaum she has written Understanding Women: A Feminist Psychoanalytic Account (1982), What do Women Want (1983) and Between Women (1988). She is also the author of What's Really Going on Here (1993), Towards Emotional Literacy (1999) and The Impossibility of Sex (1999).