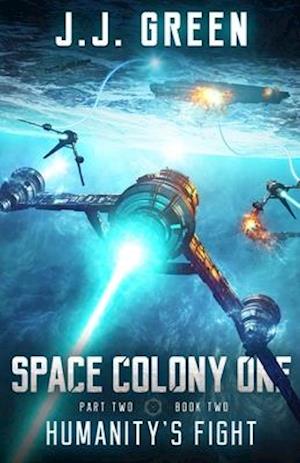 Fighting for freedom from galactic tyranny

General Cherry Lindstrom is responsible for the defense of the colony world, Concordia. This last outpost of human civilization lives under constant threat of attack from hostile aliens who claim the planet as their own.

But decades have passed since the last assault, and the colonists have grown complacent. Thanks to the effects of time dilation, only Cherry and a handful of others remember the devastation wreaked on Concordia previously.

The Concordians don’t understand the danger the colony is in. Cherry must find a way to convince them and to build effective fighting force—before it’s too late.

Two galactic civilizations. One planet. Who will win?

Humanity’s Fight is book two in the second part of the space colonization epic, Space Colony One.