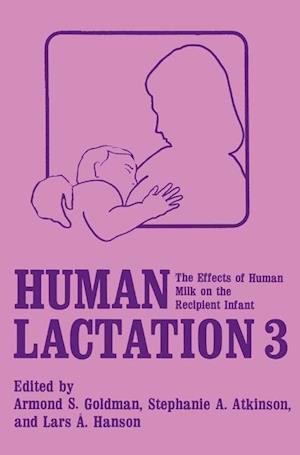 Four years ago the National Institutes of Child Health and Human Development (NICHD) brought together a group of scientists to Belmont, Maryland to examine the status of human milk banking. During those deliberations, the idea was generated to organize a series of research conferences concerning human lactation and the composition and biological effects of human milk. The first one, organized by Robert G. Jensen from the University of Connecticut and Margaret C. Neville from the University of Colorado, dealt with methodologic issues. An additional meeting to explore the effects of maternal and environmental factors upon human lactation and the composition of human milk was organized by Margit Hamosh from Georgetown University and me, and was held in January, 1986 in Oaxaca, Mexico. Those meetings provided the foundation for the design of the present conference, 'The Effects of Human Milk Upon the Recipient Infant'. In addition to a grant from the NICHD, the conference was generously supported by Milupa AG from the Federal Republic of Germany; Wyeth Limited and Mead Johnson of Canada; and Ross Laboratories, Heinz USA, the Mead Johnson Nutritional Group, Wyeth International Limited, Gerber Products Company, the La Leche League International, Glaxo Incorporated and Sandoz Pharmaceutical Corporation from the United States.