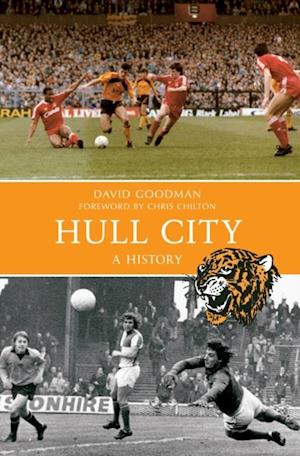 Hull City have been in existence 110 years, and while the last ten have seen the club rise from the bottom of League Two to reach the Premier League, there is a rich and varied history to look back on. Highlights such as an FA Cup semi-final, the magnificent Raich Carter era and the Wagstaff and Chilton years have been punctuated by lows such as the club missing out on promotion to the old First Division on goal difference, being the first club to go into administration and having to suffer the ignominy of twice being locked out of their own ground. Extensively researched, including interviews with ex-players and supporters, David Goodman has attempted to gain the inside story on the extraordinary journey from the club's humble beginnings through to their move to the KC Stadium. This book is essential reading for all supporters of the Tigers.