Hugh of Amiens and the Twelfth-Century Renaissance 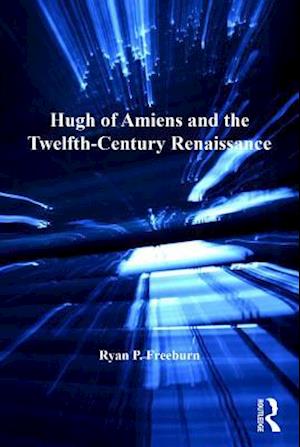 Hugh of Amiens (c. 1085-1164) was an important intellectual figure in the twelfth century. During a long life he served as a cleric, Cluniac monk, abbot, and archbishop of Rouen. He wrote a number of works including poems, biblical exegesis, anti-heretical polemics, and most importantly one of the earliest collections of systematic theology, his Dialogues. This book examines all of Hugh's writings to uncover a better understanding not only of this individual, but also of the twelfth-century as a whole, especially the theological preoccupations of the period, including the development of systematic theology and views on the differences of the monastic and clerical ways of life.