indgår i serie Art of the Story 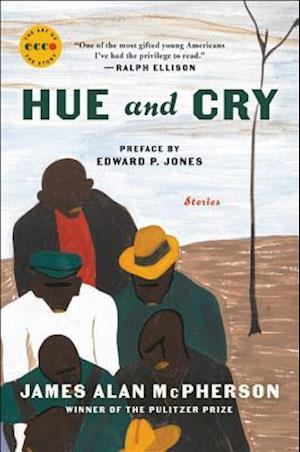 Hue and Cry is the remarkably mature and agile debut story collection from James Alan McPherson, one of America's most venerated and most original writers. McPherson's characters -- gritty, authentic, and pristinely rendered -- give voice to unheard struggles along the dividing lines of race and poverty in subtle, fluid prose that bears no trace of sentimentality, agenda, or apology.