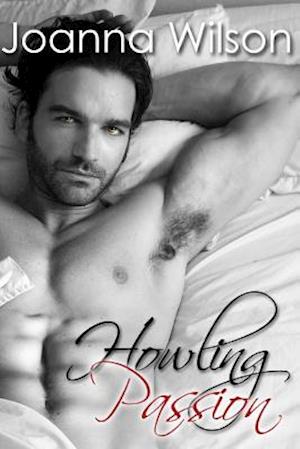 When the Great Pack gathers for the Hunt to chase down the ever elusive White Stag of Lycanthus to crown a new Alpha, Lupe finds herself the favored candidate of the previous Alphas. Clear-headed and strong, she has exactly what it takes to hold the Great Pack together. Standing in her way is Connor Bellinger, a handsome wild wolf who's had her heart since the first day she met him but who has always seen her as a friend, nothing more. Lupe knows that Connor is a danger to the Great Pack. His hot temper is already threatening to tear apart the delicate balance of power that had taken decades to build. But as the hour of the Hunt draws near, she can't help notice something else in Connor's eyes each time he's caught looking at her. It's more than just the arrogant yet playful smirk he's always shown her. It's almost as if he knows something, some deep secret that Lupe should know but doesn't yet realize. As the flames of passion lick away at her insides, Lupe finds herself inexorably drawn towards the dangerously handsome wolf and whatever secret he's hiding behind his charming smile. Will Lupe do what is necessary for the pack or will she give in and be consumed by the lusty fires of her own desires?