How We Get Along 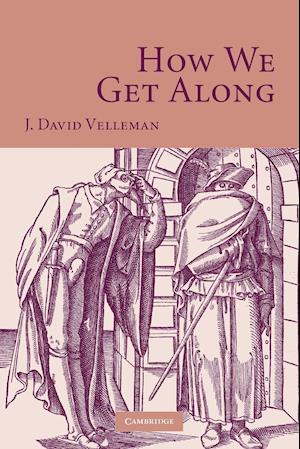 In How We Get Along, philosopher David Velleman compares our social interactions to the interactions among improvisational actors on stage. He argues that we play ourselves - not artificially but authentically, by doing what would make sense coming from us as we really are. And, like improvisational actors, we deal with one another in dual capacities: both as characters within the social drama and as players contributing to the shared performance. In this conception of social intercourse, Velleman finds rational grounds for morality, though not a rational guarantee. He maps a middle course between skepticism and rationalism, arguing that practical reasoning is 'pro-moral' without requiring moral action. The result is what he calls a 'Kinda Kantian metaethics'. How We Get Along is the summation of Velleman's thinking to date, incorporating and unifying previous work on agency, the self, the emotions, narrative and Kantian moral theory.