How to Read Plato 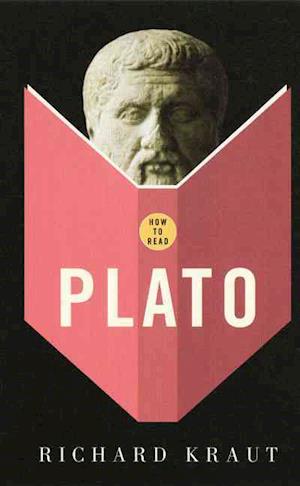 'The unexamined life is not worth living.' SocratesPlato is the founding thinker of European speculative thought. He was the first Western writer to undertake a comprehensive and rigorous study of the fundamental categories of reality and value, and few philosophers have escaped his influence or rivaled the depth of his works, many of which have remarkable dramatic power and literary beauty. His writings range over ethics, politics, religion, art, the structure of the natural world, mathematics, the human mind, love, sex and friendship. Richard Kraut explores the intellectual milieu that gave rise to Plato's thinking and emphasizes the influence of Socrates, whose devotion to the examined life and death at the hands of Athenian democracy are memorialized in many of Plato's writings, and the full extent of his moral and political thought and its metaphysical underpinning are investigated. Kraut argues that Plato's theory of forms is grounded in common sense, and that his critique of democracy and search for a rational religion continue to be of vital importance.