How To Get Wealth From Nothing! 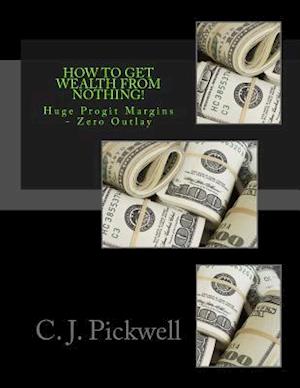 How To Get Wealth From Nothing Researched & Written By Chris Pickwell A GAME FOR THE 21ST CENTURY GO-GETTER An unbelievably simple method that countless people are using, worldwide, to transform seemingly useless items into untold wealth. Originaly started as a game that people refer to as 'Bigger Or Better', this method has gone on to create some quite remarkable profit margins. The most famous case is that of Kyle Macdonald, an unasuming and, in his own words 'just an ordinary guy', who nevertheless, over a period of just 12 months, turned a lowly red paperclip he found on his desk into a house... AN ACTUAL HOUSE