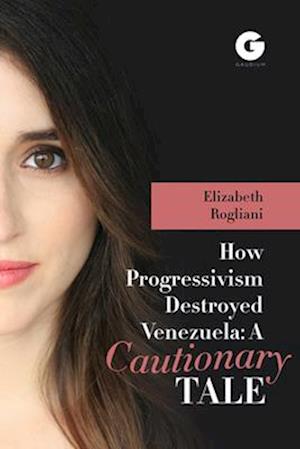 On December 6, 1998, the Venezuelan people voted in an election that would drastically change the course of the country. After Hugo Chavez Frias won the 1998 election and assumed office in 1999, most Venezuelans felt hopeful of the promise of change and the opening up of new possibilities, and perhaps the return of an era of prosperity such as Venezuela had known in the 1950s. Reality, however, proved much different. The Venezuelan people slowly came to realize that they had voted for something that could no longer simply vote out of office. Over the past two decades, Venezuela experienced a massive political, socio-economic, and ideological transformation. It has gone from one of Latin America's most stable democracies to a failed, impoverished state. Some believe this marks the end of what once was a bastion of freedom in South America; others, more optimistically, believe the nation can once regain its former glory despite the devastation. How Progressivism Destroyed Venezuela explores the causes of the disaster facing this proud and once prosperous nation. Although the most obvious explanation for Venezuela's tragic situation is Hugo Chavez, his corrupt government, and his failed policies, the seeds of this disaster were planted in the country long before he ever set foot in the Presidential Palace. This book explores the progressive ideas and events that led up to the election of 1998. It discusses the events, policies, and attitudes that defined the late Hugo Chavez Frias's government and how his once unexpected leadership in the country managed to become entrenched, despite its colossal failures and popular protests.