How America Met the Jews 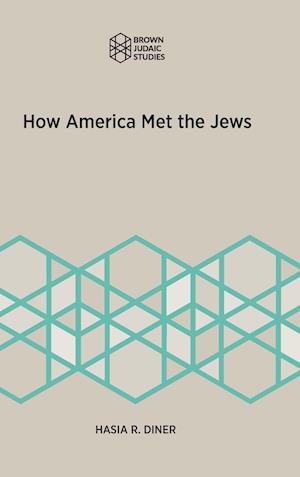 From the 1820s through the 1920s, nearly ninety percent of all Jews who left Europe moved to the United States. In this new book from Hasia Diner, she focuses on the realities of race, immigration, color, money, economic development, politics, and religion in America that shaped its history and made it such an attractive destination for Jews. Additionally, she approaches the question from the perspective of an America that sought out white immigrants to help stoke economic development and that valued religion as a force for morality. These tendencies converged and provided a situation where Jews could experience life in ways impossible elsewhere.