House of Shadows and Illusion 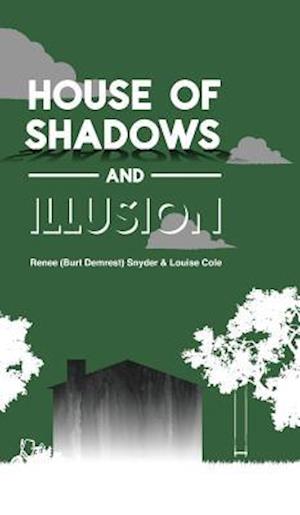 Renee was adopted by Walter and Frances Burt—of the notorious Burt crime family of Rhode Island—when she was just 15 months old. While the Burts are known for their crimes involving arson, welfare fraud, and assaults, Renee's own experiences are more far-ranging and horrific than any newspaper headlines suggest.

Beginning at age 6, Renee faced unspeakable instances of sexual abuse, physical beatings, and constant verbal tirades of her worthlessness, all by the “good Catholic” parents who’d adopted her. From weekly nighttime visits from her father, to lacerations inflicted by her mother’s power cord, Renee’s childhood was filled with traumatic horrors. It was not until Renee had her own child at age 17 that she finally found something to live and to fight for.

Author Renee Snyder painstakingly details every torment she faced at the hands of the Burts for a period exceeding 20 years. House of Shadows and Illusion is Renee’s own story of unspeakable suffering and, ultimately, survival.