House of a Thousand Floors 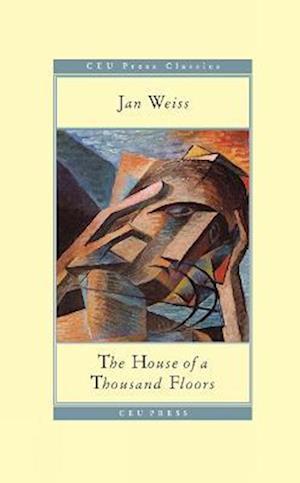 The House of a Thousand Floors is one of the earliest science-fiction novels in European literature, published first in 1929. Besides being a pioneer in its genre, the book is highly regarded for its general merits as psychological literature. The novel tells the story of a dream in fever of a soldier wounded in World War I. He finds himself in the stairway of a gigantic (and kafkaesque) tower-like building, which is a metaphor for modern society. He learns that his task is to rescue Princess Tamara from Muller, the lord of the edifice. After a number of surrealistic encounters in the building, during which he is hailed as a liberator by many and is hunted by the cruel security guards, the main character finds Tamara and faces the cruel lord of Mullerdom. The novel makes fine use of a range of experimental styles and techniques. At times, linear storytelling gives way to a collage of incongruous elements: excerpts from fictitious books, encyclopedia articles, radio broadcast transcripts are used as a shortcut to describe places or events; other narrative ingredients include fanciful advertisements, ludicrous administrative documents or political slogans which highlight the idiosyncrasies of this decadent world.