House Against the Night

- HOUSE AGAINST THE NIGHT PB 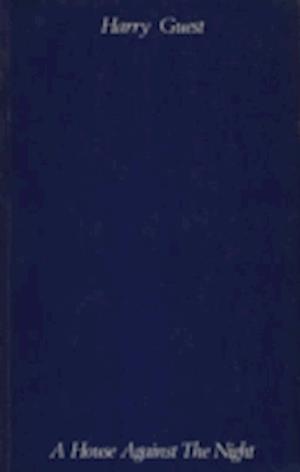 Forfattere
Bibliotekernes beskrivelse Collects Harry Guest's poems written mainly during 1969-73 - the latter part of his time in Japan, and the first two years since his return to England.