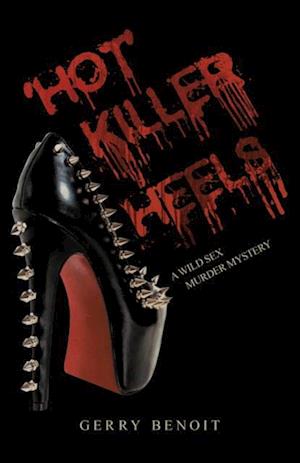 She left the Special Forces early because of so many rifts with her fellow troops. She definitely wasn't a fan of the treatment she received after a failed mission in a foreign desert five years earlier. The fact that is was the communications equipment not hitting the satellite shots to bring in air cover, it still haunted all that were involved with the tragic mission. Now in the civilian world, the new job would have her using everything she had ever learned. If it was to be flying the newest jet or an old bi-plane, rigging a sail or hotwiring a million dollar yacht, she could do it. She would let nothing stand in her way. This stems from the fact that she was sexually assaulted by a family member when she was young. They denied the incident to their grave. This caused an edginess about her when cornered of pushed. She entered the repossession world by a quick fling hookup. Little did everyone know, things were about to get messy!