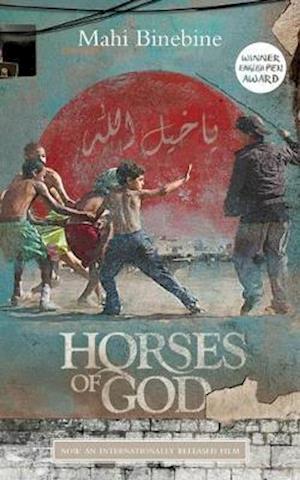 On the outskirts of Casablanca, next to the dump, is the shantytown of Sidi Moumen, where Yachine and his ten brothers grew up in the aimless chaos of drugs, violence, unemployment, and despair. The barefoot boys started their own football team - the Stars of Sidi Moumen. They played amongst the rocks, detritus, and buried skeletons of the dump but they dreamed of becoming the best football players of all time. Then their dreams changed. Yachine's older brother Hamid started growing a beard and attending religious meetings with Sheikh Abou Zoubeir. Week after week, the sheikh beguiled the Stars of Sidi Moumen into believing that there was a better world in the afterlife, where their faith in Allah would be rewarded. They needed only to choose between dying gloriously and together, or living disgracefully and alone. For Yachine and his brother, the choice was clear.