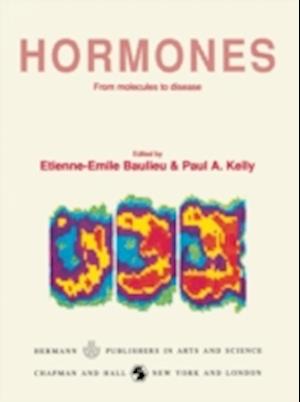 Endocrinology is a field in which enormous advances have been made in the last decade; the rate of discovery of new hormones, hormone-like molecules, receptors, and mechanisms of action is continually advancing. The development of techniques in immunology and molecular biology has led to the possibility of describing in detail the gene structure of many of the compounds involved in hormonal systems. Remarkable homology has been shown between oncogene products and various components of the endocrine network, leading to the asser tion that deregulation of hormonal function is involved in the generation and/or development of cancer. We now know that the central nervous system is both a target and a production site of many hormonal products, and that hormones, neurotransmitters, growth factors and immunopeptides all act through similar mechanisms. The only second messenger known ten years ago was cAMP; today calcium, derivatives of membrane phospholipids, and protein kinases are also known to be mediators of hormone action. The very concept of hormonal systems has been expanded to include not only endocrine secretions but also para- and autohormones and their mechanisms of action; an understanding of their functions will be central to the immediate future of medicine. The discovery of hormonal molecules and endocrine interactions and the subsequent understanding of hormone related pathophysiology has led to the development of new strategies in medical treatment such as fertility control and the management of diabetes.