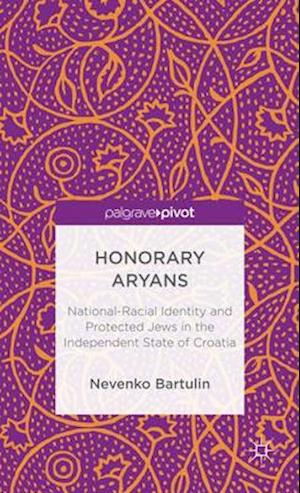 From 1941 to 1945, a small number of Jews were given the rights of Aryan citizens in Croatia by the pro-Nazi Utasha regime. This study seeks to explain why these exemptions from Ustasha racial laws came to be, how they were justified by the race theory of the time, and how the "Croats of the Mosaic faith" were eventually rejected as racial aliens. 1 Hardback VI, 99 p.