Hong Kong in the Shadow of China

- Living with the Leviathan 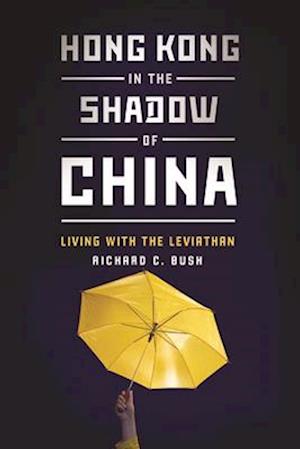 A close-up look at the struggle for democracy in Hong Kong.Hong Kong in the Shadow of China is a reflection on the recent political turmoil in Hong Kong during which the Chinese government insisted on gradual movement toward electoral democracy and hundreds of thousands of protesters occupied major thoroughfares to push for full democracy now. Fueling this struggle is deep public resentment over growing inequality and how the political systemestablished by China and dominated by the local business communityreinforces the divide been those who have profited immensely and those who struggle for basics such as housing.Richard Bush, director of the Brookings Institutions Center on East Asia Policy Studies, takes us inside the demonstrations and the demands of the demonstrators and then pulls back to critically explore what Hong Kong and China must do to ensure both economic competitiveness and good governance and the implications of Hong Kong developments for United States policy.