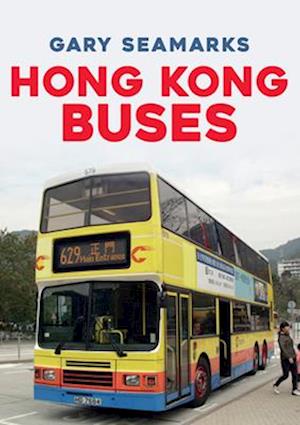 For many years a major importer of new British buses, the former colony of Hong Kong, with its high-rise living, is dependent on public transport. As well as buses, trams ply the north shore of Hong Kong Island, with the modern Mass Transit Railway (MTR) below the streets. Buses remain the prime mover, however, with Kowloon Motor Bus (KMB) and New World First Bus (NWFB) today's main players, with extensive fleets of tri-axle air-conditioned double-deckers. In the past, things were very different with fleets of Leyland deckers including rebodied Guy Arabs, former London Fleetlines and other front-engined double-deckers. With space for advertising at a premium many buses act as mobile billboards for both local and major sponsors.Gary Seamarks has been lucky enough to visit on several occasions between 1993 and 2011 to view the changing scene, with all the images in this book in colour. Some redundant buses exported worldwide also feature.