- The Iconography of Just Judgement in Medieval Art and Drama 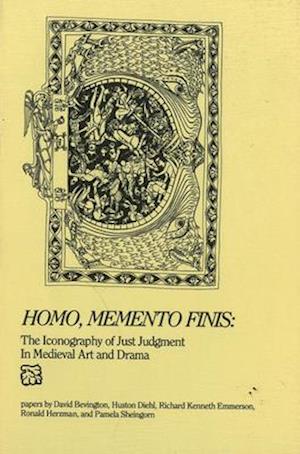 The medieval cycle plays from such cities as York and Chester culminated in a drama about the end of time, the Last Judgment. David Bevington and the other contributors to this book look at this final event of history as depicted in pre-modern times, and the result is a work of scholarly precision that, according to Bevington's introduction, "attempts to see medieval drama in the context of other medieval art forms."