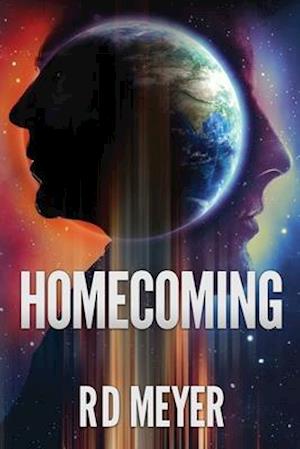 Earth. The mere name has had an almost talisman-like pull on the human race since we were driven from our homeworld over 6,000 years ago. Mankind's ancestors ran from the genocidal threat engulfing them, fleeing like intergalactic refugees towards a new home that would allow us to flourish once again.

And flourish we did. From a ragtag group of just over 12,000 survivors, humanity has grown to create a proper empire of nearly 900 billion spanning two galaxies.  But we never forgot our home, so we waited and we planned. Now the time was finally right to return to Earth and take back what we once had no choice but to abandon.

Although the military campaign, as well as the alien races between humanity and our birthplace, were the primary concern, they turned out to not be the only ones. You see, Earth itself, despite crawling with the vermin that nearly eradicated us, was far from free of surprises, both physical and historical. Unanticipated challenges waited for the people of the Terran Confederation, including notions that would shake the very foundations of what it meant to be human. Our legends had defined us, but could those legends withstand scrutiny? What if everything we'd come to believe about ourselves and our world had been carefully crafted to cocoon us for our own good?

A story meant to be about our return to Earth expands to cover our journey both across and within the realms of known space, from long lost colony worlds where mankind has morphed into something else, to the edges of an intergalactic war between implacable enemies...enemies that now had the incentive to turn their attention towards humanity...