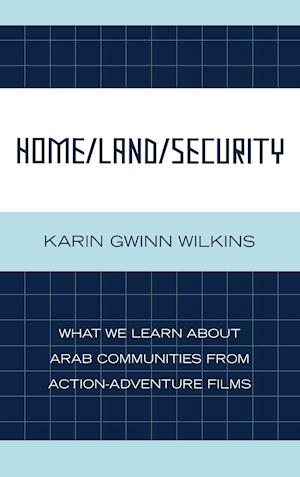 As the American government uses the threat of terrorist violence to justify stringent domestic and exploitative foreign policies, Arab communities in the United States face the injustice of racial profiling and harrassment. The reaction of Americans to the genre of action-adventure film and its increasing use of Arabs as villians shows how our perceptions of Arab communities and individuals has been skewed. Using focus groups composed of a diverse cross-section of Americans, Karin Gwinn Wilkins analyzes how participants differ in their perception of specific action-adventure films and their Arab villains. More specifically, Wilkins interviews participants and asks them questions directly related to three topics: villains as threats to national security, film settings in relation to fear within global space and the Middle East, and heroes conquering evil. This book addresses the neglected empirical link between documented media stereotypes of Arab communities and the lived consequences of these portrayals, in terms of discriminatory practices and generalizations.