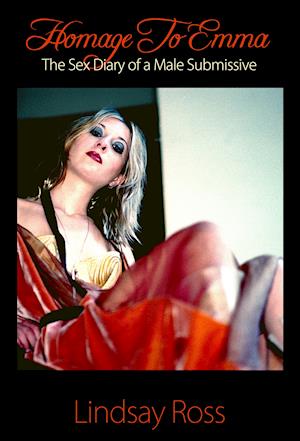 Martin Groves, a twenty six year old 'love rat', has been cheating on his wife Kirsty for nearly three years. When she finally discovers his infidelity, she throws him out and Martin lands at a B&B run by Emma, an officer in the local prison. While his new landlady is pleasant enough, Martin quickly learns that her husband left her for a barmaid, and she's become particularly hostile to men. When she assigns her new boarder a number of domestic chores, he willingly agrees. And so begins Emma's deliberate scheme to make Martin her slavish houseboy. With a strong fixation for the female sex, Martin easily relents to the woman's demands, and he's soon turned into her groveling slave. Though she can be a hard and demanding mistress, a strong, even affectionate, bond develops between the two. Martin is soon a fixture in Emma's female world, where he's humiliated, punished and trained to sexually service his mistress and her many female friends. The Prison Governor, Vanessa, uses him as a party toy, then later a sadistic male guard will force him to suck cock and take it in the ass. He'll be subjected to female wrestlers, a sailor and his horny crew, and extensive pony training that will prove to one of his most horrific trials.