Hollywood in the Age of Television 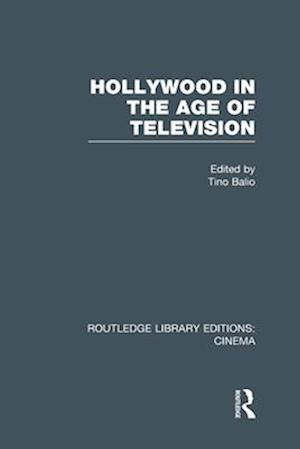 This collection of papers examines the evolving relationship between the motion picture industry and television from the 1940s onwards. The institutional and technological histories of the film and TV industries are looked at, concluding that Hollywood and television had a symbiotic relationship from the start. Aspects covered include the movement of audiences, the rise of the independent producer, the introduction of colour and the emergence of network structure, cable TV and video recorders. Originally published in 1990.