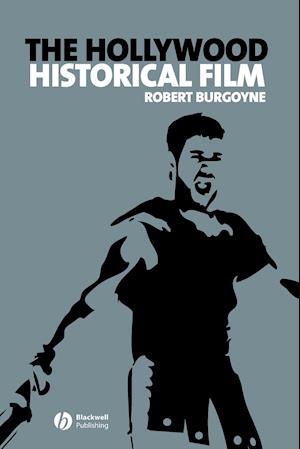 A comprehensive analysis of the historical film-a popular and controversial genre that's been with us since the early days of cinema-and Hollywood's unique ability to reshape our viewpoints while it sensually recreates the past.* Provides a complete guide to the unique characteristics of historical film, distinguishing among sub-genres such as historical epics, war films, biographies, topical films, and meta-historic works like Nixon and JFK* Offers detailed analyses of groundbreaking films such as Spartacus, Schindler's List, and United 93* Examines the dual role of the historical film to entertain and educate, with its tendency to arouse critical and popular controversy* Stimulates discussion about Hollywood's power to persuade and reshape our views of the past