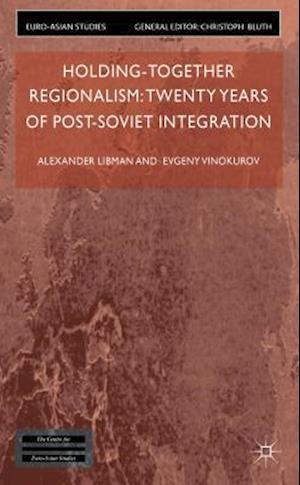 An in-depth analysis of one of the most important and complex issues of the post-Soviet era, namely the (re-)integration of this highly interconnected region. The book considers the evolution of 'holding-together' groups since the collapse of the Soviet Union in 1991, looking at intergovernmental interaction and informal economic and social ties. 1 Hardback XIV, 273 p.