Hobbes and Bramhall on Liberty and Necessity 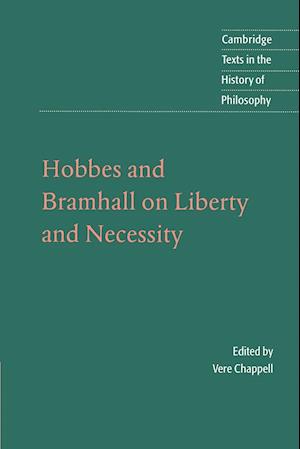 Do human beings ever act freely, and if so what does freedom mean? Is everything that happens antecedently caused, and if so how is freedom possible? Is it right, even for God, to punish people for things that they cannot help doing? This volume presents the famous seventeenth-century controversy in which Thomas Hobbes and John Bramhall debate these questions and others. The complete texts of their initial contributions to the debate are included, together with selections from their subsequent replies to one another and from other works of Hobbes, in a collection that offers an illuminating commentary on issues still of concern to philosophers today. The volume is completed by a historical and philosophical introduction that explains the context in which the debate took place.