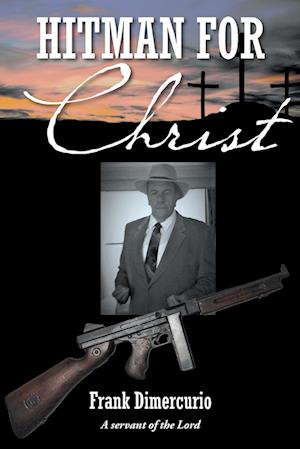 Busting heads was easy. Bad people needed to be dealt with. People who abused other people, such as children or even animals, need to be set straight. People who inflicted pain on the elderly, sick, or defenseless had to be taken out. The only things these bad guys understood were fear and intimidation.

I was ready, willing, and able to do the job. That was until Jesus met me and called me to work for Him. He was the boss. He called the shots. He provided all the tools to get the job done. When He called out a hit, it was because He wanted to redeem the bad guys and help them to turn from their evil ways. I must admit, sometimes I would like to revert to my old ways and lay some holy hands on them, but with His grace, He keeps forgiving me and bringing me back to His way of thinking. I now call them God appointments when I used to call them hits. It sounds better, more refined.

A good friend of mine would observe me when I started getting out of sorts. She would say to anyone around, You may want to leave him alone right now. I think he is losing his Jesus.

I try not letting that happen much anymore. In my defense, I am a practicing Christian. I have not perfected it yet. Please pray for me.