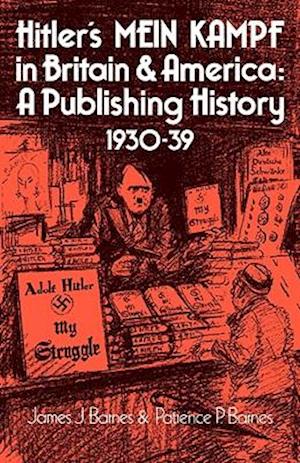 English-language translations of Hitler's Mein Kampf during the 1930s raise a number of perplexing questions. Why did a translation not appear in Britain and America until October 1933, seven years after it had first been published in Germany and nine months after Hitler had come to power? When it appeared, why was it only an abridgment rather than the full text? Was it true, as some alleged, that the Nazis severely censored this version? Who was the translator, and why was his name absent from the English edition? When the complete text finally appeared in March 1939, why were there not only two American editions but a separate English edition as well? Did Hitler oppose publishing the entire text in foreign editions, or was its appearance delayed because the publishers felt that such a long and tedious autobiography was of limited public interest? These are the kinds of puzzling queries that intrigued the authors of this book.