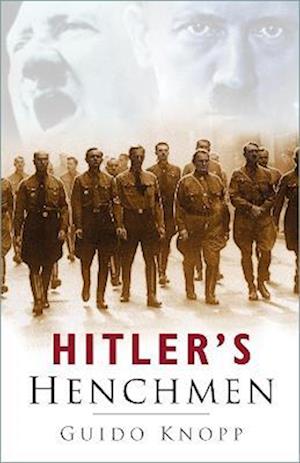 Josef Goebbels, Hermann Goring, Heinrich Himmler, Rudolph Hess, Albert Speer and Karl Donitz. These were the men who smoothed Adolf Hitler's path to power and became the perpetrators of a reign of terror unparalleled in history. They were the supporters and executives at Hitler's regime, carrying out his orders with deadly efficiency. This radical new assessment of power under the swastika reveals many unknown facts and gives a unique but disturbing glimpse behind the scenes of the Nazi state.an TV journalist and presenter Guido Knopp has unearthed a wealth of new material about the Third Reich. Based on meticulous research and countless interviews, this is essential reading for anyone interested in Hitler and the Second World War.