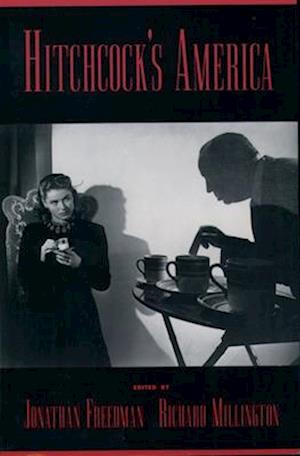 Alfred Hitchcock has long been understood as an inspired technician and master of abnormal psychology. The authors of this volume sugges, through new readings of his American films, that he is also a cultural critic of remarkable insight and undeniable presence. With new intensity and specificity, Hitchcock's America looks at Hitchcock's analysis of and engagement with American culture. His films emerge as our richest history of American middle-class cultureat mid-century.