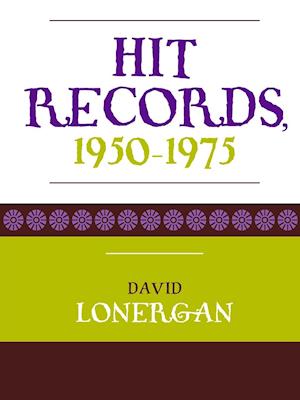 With entries for almost 6000 popular songs that were featured on the Top 40 charts during the fifties, sixties, and early seventies, this reference volume will whisk you back to the early days of rock and roll. Every song is listed, title and variants are given, and there are two long indexes that allow the user to find every song written by a given composer or recorded by a given artist. This resource greatly simplifies the process of discovering which composers provided songs for a particular artist, and which composers assisted one another, as well as indicating the peak Top 40 chart position of each song. This meticulously-researched resource will be of great value to both the serious researcher, record collector, and the nostalgic browser.