History of the King's German Legion 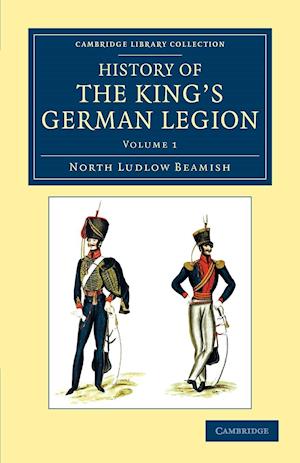 This two-volume work, published between 1832 and 1837 by the officer and antiquary North Ludlow Beamish (1797-1872), is the definitive account of what was effectively the Hanoverian army in exile. With their country overrun by Napoleon in 1803, thousands of officers and men made their way to England to form the King's German Legion (KGL), which consisted of several regiments of cavalry and infantry, as well as artillery and engineers. The KGL was a superb fighting force that saw widespread service as part of the British Army from 1804 until 1815. It provided Wellington with arguably his finest cavalry during the Peninsular War and Waterloo Campaign. Based upon eyewitness accounts and written records of the KGL's officers and men, this work remains of enduring value to military historians. Volume 1 traces the legion's progress from its formation in 1803 through to May 1811.