- The City That Lit The World: New Bedford Black History 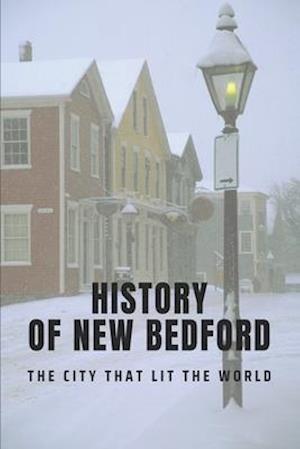 In the 19th Century, New Bedford gained a worldwide reputation as the greatest whaling port and the richest city per capita in the world. Portuguese and Cape Verdean immigrants formed the backbone of the whaling industry, on the wharves and on the high seas. The city's architectural and cultural expansion brought great writers and artists like Henry David Thoreau and Ralph Waldo Emerson into the homes of County Street's elite. Yet behind the elegant fa?ade of grand parties and notable house guests were the secrets and scandals of New Bedford's upper crust. Join the author as she chronicles the history of each mansion and the stories once hidden behind closed doors.