- From Homer to the Hellenistic Period 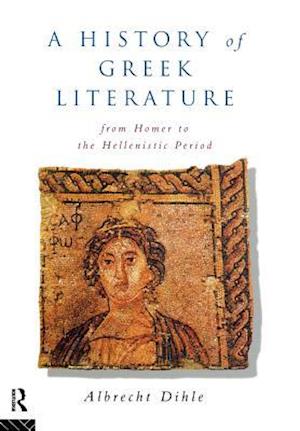 The most up-to-date history of Greek literature from its Homeric origins to the age of Augustus. Greek literary production throughout this period of some eight centuries is embedded in its historical and social context, and Professor Dihle sees this literature as a historical phenomenon, a particular mode of linguistic communication, with its specific forms developing both in an organic way and in response to the changing world around. In this it differs from conventional humanist approaches to Greek and Latin literature which analyse the works as objects of timeless value independent of any historical setting or purpose.This magisterial survey by one of the leading European authorities on classical literature will establish itself, as it already has in Germany, as the standard account of the subject.