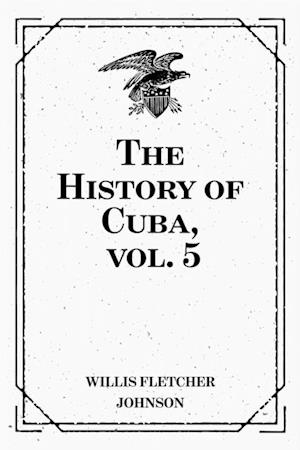 Although floods rarely get as much coverage as other kinds of natural disasters like volcanic explosions, the Johnstown Flood of 1889 has remained an exception due to the sheer destruction and magnitude of the disaster. On May 31, 1889, Johnstown became a casualty of a combination of heavy rains and the failure of the South Fork Dam to stem the rising water levels of Lake Conemaugh about 15 miles away. The dam's inability to contain the water and its subsequent collapse resulted in a catastrophic flood that swept through the town with virtually no warning. With water flowing at a rate equivalent to the Mississippi River, a tide of water and debris 60 feet high and traveling 40 miles per hour in some places surged through Johnstown and swept away people and property alike. The flood ultimately resulted in the deaths of over 2,000 people and destroyed thousands of buildings, wreaking damages estimated to be the equivalent of nearly half a billion dollars today. In 1889, the Johnstown Flood was the deadliest natural disaster in American history, and though it was later surpassed by other events, the unprecedented nature of the flood led to relief efforts never before seen, including by the Red Cross. The Johnstown Flood also led to a change in laws as people tried and failed to recoup damages caused by the collapse of the dam and the subsequent flood.