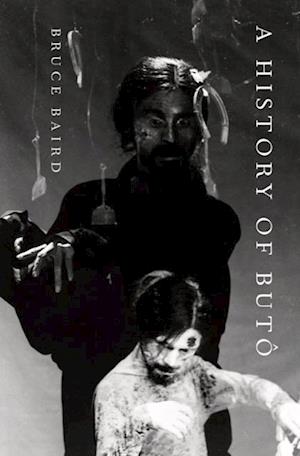 But is rarely given the credit it deserves as one of the most innovative forms of dance and theater that emerged throughout the 20th century. One of the world's leading experts on the form, author Bruce Baird offers in The History of But a new account of a crucial and influential performance art of the latter half of the 20th century. Tracing the performances and techniques of ten of the most important names in the first and second generation of but, including Hijikata Tatsumi, Maro Akaji, Carlotta Ikeda, and Kobayashi Saga, as well as following its migration abroad to France and elsewhere, The History of But puts on display the creativity of the founders as well as the variety of directions taken by subsequent dancers. In addition, this book places these choreographer/dancers at the center of many of our time's most important issues, demonstrating the importance and relevance of their reflections around the relationship between humans, technology and new media, and the status of gender and ethnicity in Japan, Europe, and the world. Baird guides us through all of this with an approachable, expansive view of an artform with which he is intimately and uniquely familiar.