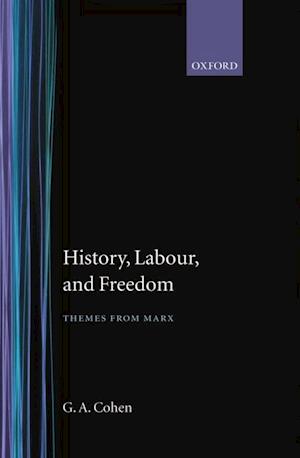 Marx saw history as a protracted process of liberation - from the scarcity imposed on humanity by nature, and from the oppression subjects by the ruling classes. The growth of the human power to produce enables humanity to free itself from both material and social adversity, but exploitation and humiliation are the price which the mass of humanity are forced to pay for the part they play in contributing to that growth.Professor Cohen gives a fresh exposition of the theory of historical materialism and defends it against familiar objections; but he also expresses reservations of his own about the theory and offers reformulations of it which seek to accommodate them. In the final part of the book he discusses the unfreedom and exploitation under which workers labour in contemporary class society.Many of the articles which the book brings together are well known, but most have been substantially revised for the present collection. History, Labour, and Freedom is a sequel to the author's influential Karl Marx's Theory of History: A Defence (OUP 1978).