History and the Supernatural in Medieval England 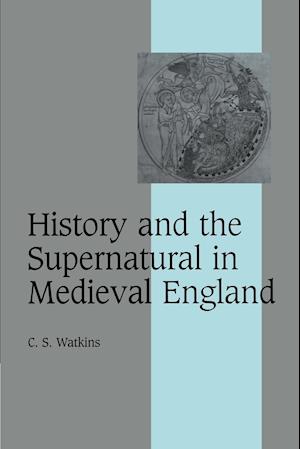 This is a fascinating study of religious culture in England from 1050 to 1250. Drawing on the wealth of material about religious belief and practice that survives in the chronicles, Carl Watkins explores the accounts of signs, prophecies, astrology, magic, beliefs about death, and the miraculous and demonic. He challenges some of the prevailing assumptions about religious belief, questioning in particular the attachment of many historians to terms such as 'clerical' and 'lay', 'popular' and 'elite', 'Christian' and 'pagan' as explanatory categories. The evidence of the chronicles is also set in its broader context through explorations of miracle collections, penitential manuals, exempla and sermons. The book traces shifts in the way the supernatural was conceptualized by learned writers and the ways in which broader patterns of belief evolved during this period. This original account sheds important light on belief during a period in which the religious landscape was transformed.