History and Geography in Late Antiquity 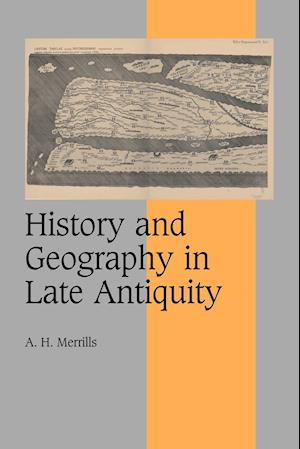 The period from the fifth century to the eighth century witnessed massive political, social and religious change in Europe. Geographical and historical thought, long rooted to Roman ideologies, had to adopt the new perspectives of late antiquity. In the light of expanding Christianity and the evolution of successor kingdoms in the West, new historical discourses emerged which were seminal in the development of medieval historiography. Taking their lead from Orosius in the early fifth century, Latin historians turned increasingly to geographical description, as well as historical narrative, to examine the world around them. This book explores the interdependence of geographical and historical modes of expression in four of the most important writers of the period: Orosius, Jordanes, Isidore of Seville and the Venerable Bede. It offers important readings of each by arguing that the long geographical passages with which they were introduced were central to their authors' historical assumptions and arguments.