Historiography of Contemporary Science and Technology

indgår i serie Routledge Studies in the History of Science, Technology and Medicine 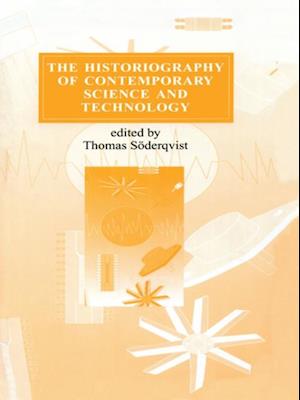 More than ninety percent of all scientific history has been made during the last half century. So far, however, only a fraction of historical scholarship has dealt with this period. Merely a decade ago, most scientific historians considered recent science - the scientific culture created, lived and remembered by contemporary scientists - an area of study best left to the historical actors themselves.