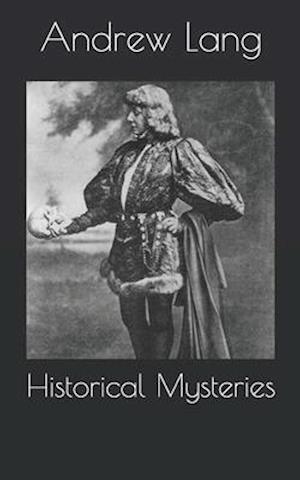 'EVERYONE has heard of the case of Elizabeth Canning, ' writes Mr. John Paget; and till recently I agreed with him. But five or six years ago the case of Elizabeth Canning repeated itself in a marvellous way, and then but few persons of my acquaintance had ever heard of that mysterious girl. The recent case, so strange a parallel to that of 1753, was this: In Cheshire lived a young woman whose business in life was that of a daily governess. One Sunday her family went to church in the morning, but she set off to skate, by herself, on a lonely pond. She was never seen of or heard of again till, in the dusk of the following Thursday, her hat was found outside of the door of her father's farmyard. Her friend discovered her further off in a most miserable condition, weak, emaciated, and with her skull fractured. Her explanation was that a man had seized her on the ice, or as she left it, had dragged her across the fields, and had shut her up in a house, from which she escaped, crawled to her father's home, and, when she found herself unable to go further, tossed her hat towards the farm door. Neither such a man as she described, nor the house in which she had been imprisoned, was ever found. The girl's character was excellent, nothing pointed to her condition being the result d'une orgie chevel e; but the neighbours, of course, made insinuations, and a lady of my acquaintance, who visited the girl's mother, found herself almost alone in placing a charitable construction on the adventure.