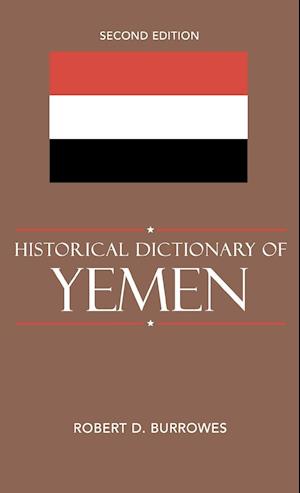 A small and extremely poor Islamic country, Yemen is located on the edge of the Arab world in the southernmost corner of the Arabian Peninsula. It was the product of the unification of the Yemen Arab Republic and the People's Democratic Republic of Yemen in May 1990. The location of the two Yemens on the world's busiest sea-lane at the southern end of the Red Sea where Asia almost meets Africa gave them strategic significance from the start of the age of imperialism through the Cold War. More vital today is the fact that Yemen shares a long border with oil-rich Saudi Arabia and is a key to efforts both to spread and to end global revolutionary Islam and its use of terror. The second edition of the Historical Dictionary of Yemen has been thoroughly updated and greatly expanded. Through its list of acronyms and abbreviations, a chronology, an introductory essay, a bibliography, and over 800 cross-referenced dictionary entries, greater attention has been given to foreign affairs, economic institutions and policies, social issues, religion, and politics.