Historical Dictionary of the Republic of Korea 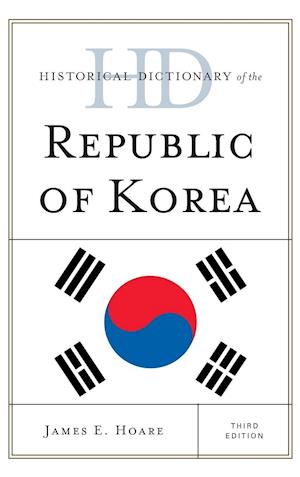 The Korean Peninsula lies at the strategic heart of East Asia, between China, Russia, and Japan, and has been influenced in different ways and at different times by all three of them. Across the Pacific lies the United State, which has also had a major influence on the peninsula since the first encounters in the mid-nineteenth century. Faced by such powerful neighbors, the Koreans have had to struggle hard to maintain their political and cultural identity. The result has been to create a fiercely independent people. If they have from time to time been divided, the pressures towards unification have always proved strong.This third edition of Historical Dictionary of the Republic of Korea covers its history through a chronology, an introductory essay, appendixes, and an extensive bibliography. The dictionary section has over 500 cross-referenced entries on important personalities, politics, economy, foreign relations, religion, and culture. This book is an excellent access point for students, researchers, and anyone wanting to know more about the Republic of Korea.